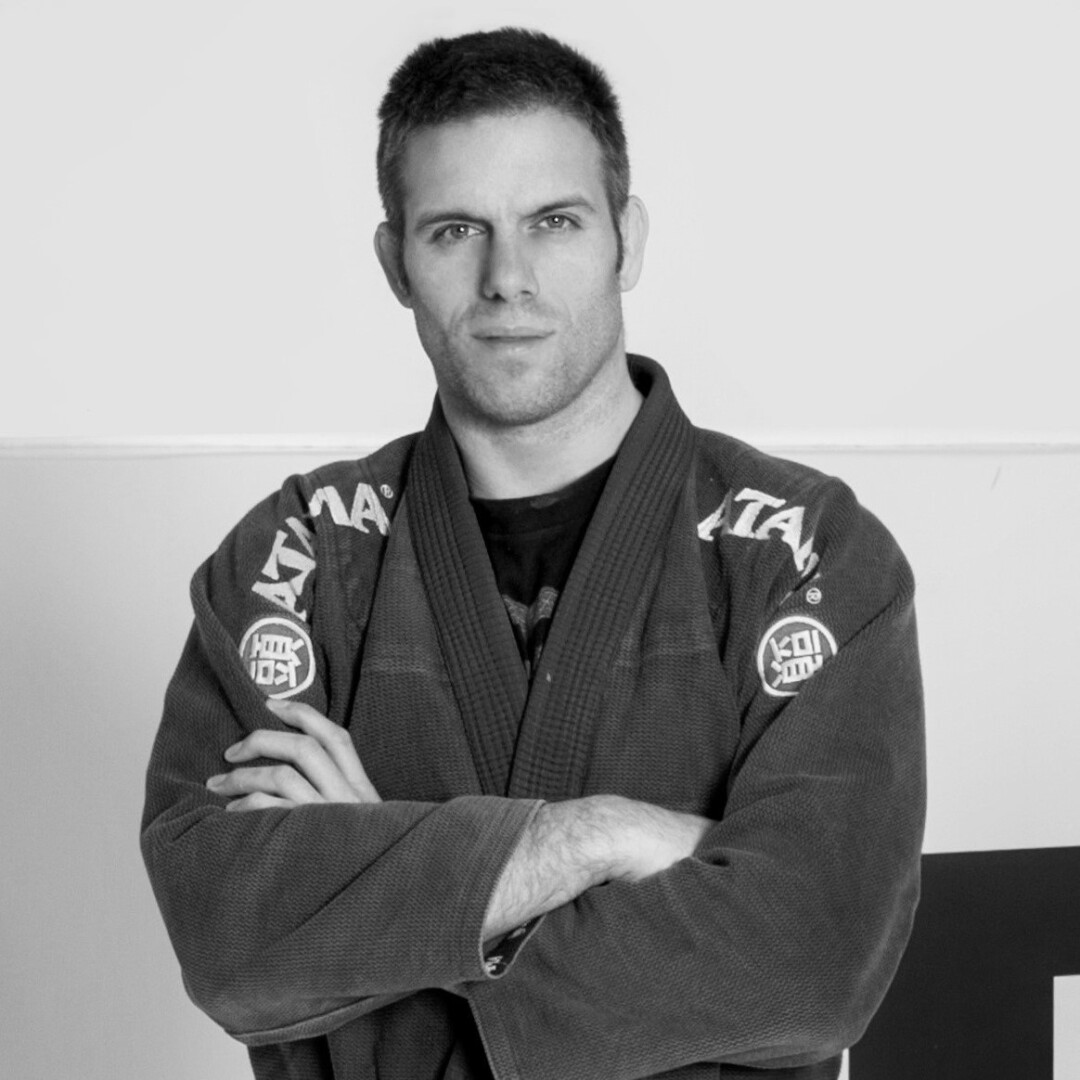 I was born in Milan in 1975, and my passion for combat sports came to me at an early age.

At six I began wrestling with my father Gabriele, a competitive wrestler, and later studied judo, vie vo dao and kickboxing, finally moving on to boxing at the age of 19.

During my military service with the Folgore Paratroop Brigade I began passing on my acquired combat techniques to my fellow soldiers. This was when I discovered my passion for teaching and a desire to make it my profession.

The following years brought a series of work experiences, sacrifices and goals, professional and personal.

Today, I am a martial artist and master specialized in mixed martial arts (MMA), Brazilian jiu jitsu and boxing.

In 2002, as a competitive boxer, I won the Lombard Belt and a year later became licensed as an athletic trainer.

In 2006 I earned the qualification of federal boxing expert and the following year established MMA Atletica BOXE.

In 2008 I became the youngest trainer in Italy to qualify a student in the Italian championship and, in the same period, reached my greatest achievement as a boxing trainer: a gold medal at the prestigious National Cup in Austria.

There is a date and place I shall never forget: 8 August 2014 at the Pala FDLKAM in Ostia (Rome). The day I coached Anita Torti, Italian female lightweight champion, to win her first Italian title. Under my guidance, she reached third place in the world professional boxing rankings.

Through my Brazilian-born wife Antonella, who has played a fundamental role in my personal and professional life, and with whom I have had two children Mira and Leo, I began to travel often to Brazil and thus came to train in Brazilian jiu jitsu and vale tudo, better known as MMA.

Since it was difficult to find masters in Italy to pursue my training, I began to study and develop in BJJ on my own. In 2012, I therefore decided to leave for Las Vegas to be tested by Master Sidney Silva, descendant of the school of Rickson Gracie, son of the great Helio Gracie, the father of BJJ. It was Master Sidney who awarded me a black belt a year after our meeting.

In 2014 I worked with the GSD Nonvedenti Milano nonprofit, for which I developed a specific program to enable the blind to to learn and practice Brazilian jiu jitsu along with normally sighted opponents.

The following year, I created a new BJJ technique, the “vampire choke”, recognized by the Rickson Gracie staff as “unique and great”. I also had the honor of seeing it published in Graciemag, a world-recognized trade publication.

Many of the techniques I have published on my social media channels have been shared with important international web portals such as Watchbjj e BJJ Wiki.

One constant throughout my professional career has been continuous study applied to teaching, which found its broadest expression in the creation and development of the All Points method. This is a training method involving a global vision of the teaching and learning phases of combat-related disciplines, through which I strategically combine technical, athletic and mental preparation into a highly effective program.

The All Points method has provided me a unique way to train and prepare professional athletes in mixed martial arts. My thorough background in a variety of disciplines has given me total autonomy in MMA teaching, unlike all the other schools that rely on a number on instructors to achieve a good teaching level. With the All Points method I have trained many athletes who had never practiced combat disciplines before (see “Camps&Corners”). One example I am particularly proud of is Stefano Paternò (1995), well-known Italian MMA professional. I began teaching him when he was 14, and he was the first young Italian athlete to debut as a professional at only 16 years of age! In 2018 we captured the international Cage Warrios title and the following year signed on Bellator, an American promoter among the world’s best. Today I train a growing team of professional athletes. In March 2022 we won the Slam FC title with Edoardo di Gregorio. Stefano Paternò recently won the Venator FC welterweight belt, the only Italian organization broadcast on UFC Fight Pass.

The ongoing study of techniques in their constant evolution enables me to achieve my mission with maximum professionality.

My inborn, ongoing passion for bodily movement and equilibrium, together with sport and martial discipline.

Humility plus perseverance in learning is the basis for continuously improving the individual and my personal and professional proficiency.

An ongoing search for new techniques had enabled me to innovate and revolutionize what I have learned over the years, resulting in the All Points method.

THE ART OF DEFENSE

The Art of Defense is a video that tells how I approached martial arts and my main motivation in teaching, that is to put the individual in a position to know how to defend himself. The video was born from a project proposed by the director Riccardo Pittaluga (Verona, 1984) and was shot in 2015.

Overcoming one’s fears and confronting difficulties with courage is a challenge we all must face in various moments of our lives. My greatest satisfaction as a Master is when I teach people to defend themselves, not just physically, and see them gain confidence. Combat is the way I have chosen to defend myself and overcome my obstacles. Today my mission is to guide people who wish to follow this same path.